We acknowledge the Wardandi people, past and present, as being the traditional owners and custodians of the land and sea. 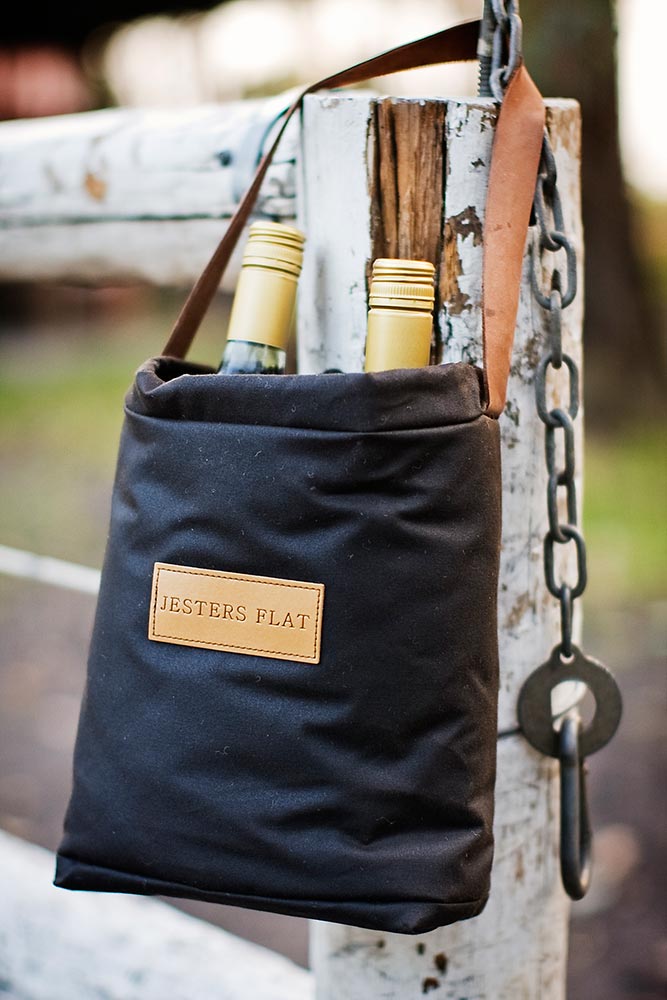 Jesters Flat is a working Equestrian farm and vineyard situated in the charming region of Rosa Brook, 18kms East of Margaret River.

Jesters Flat has a varied group of beautiful horses, however they generally tend to be Australian Stock Horses. Visit our horse profile page to meet our current herd … a horse for everyone in fact, from the tiniest pony to the strongest of working horses!

Horse Riding Tours are available everyday except Thursday. We have a large range of tours and activities to suit all abilities from the absolute beginner horse rider to the accomplished eventer. Check out our Tours or ask us for a tailored event…we’re more than happy to help.

So….why is it called Jesters Flat?

The Equestrian Centre is named after Jester, our first great Australian Stock Horse.

Jesters Polocrosse Career began in 1977 when training started with his friend and owner Paul Brennan. It was only a year later that he played his first tournament in Margaret River, winning the A Grade cup. In that first season he also played at the Royal Perth Show and was awarded Champion Polocrosse Horse by the Margaret River Club. From 1978 to 1986 Jester was to win 35 A Grade cups, compete in 4 National Titles and along with Paul, take out 9 Fairest and Best Awards.

In addition he managed to win the horse section of the Blackwood Marathon in 1982 and finished second in the Woodaburrup Cup at the Scott River races. Jester loved to compete, never wanting to be left behind. Tragically Jester broke a fetlock in the closing minutes of an event and had to be put down. The Paddock (or Flat) that was home to Jester is now Jesters Flat Equestrian and Vineyard.